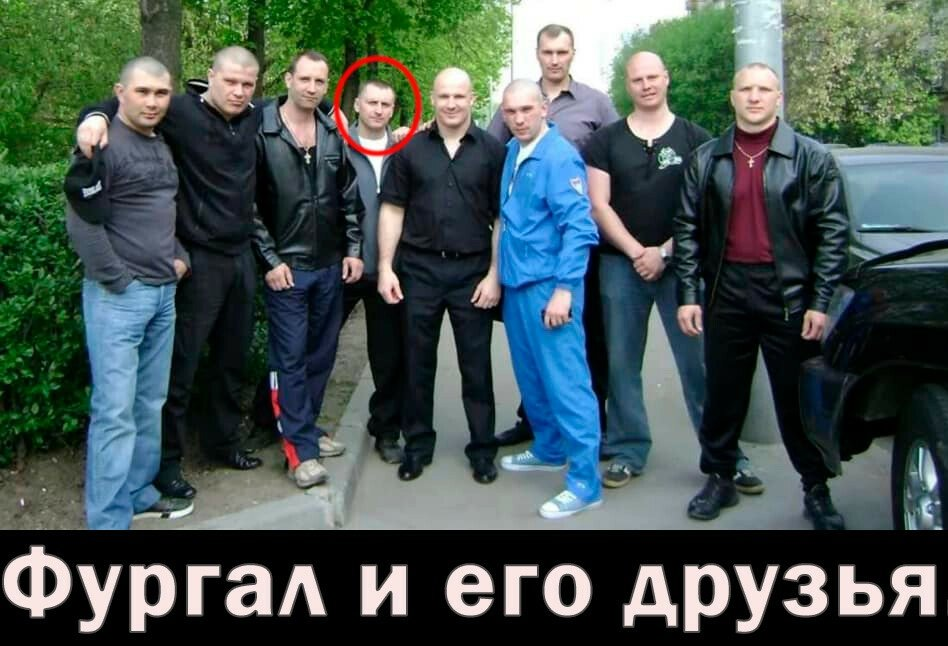 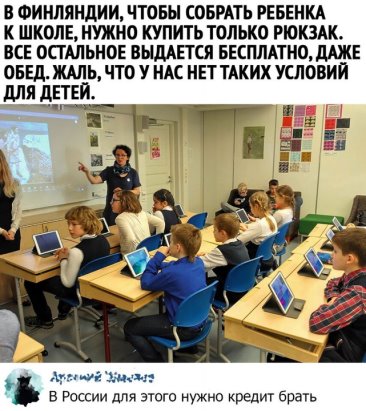 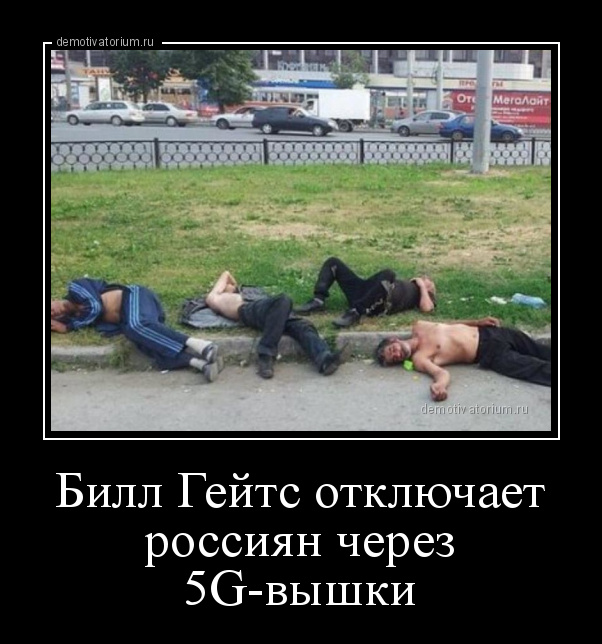 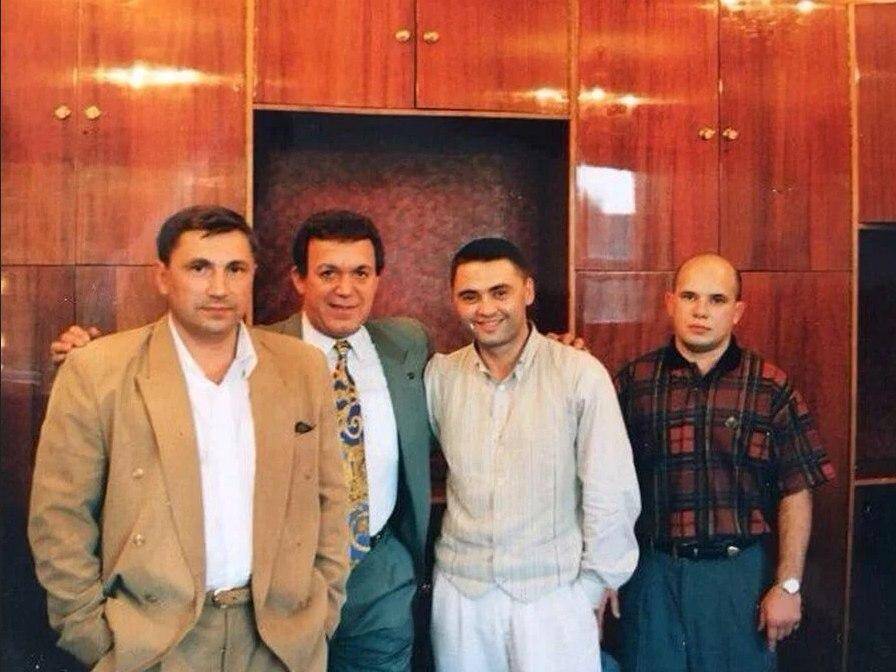 Scrutiny over TikTok began to reach a fever pitch in April, when a Reddit user under the handle Bangorlol posted an analysis—which has since circulated far and wide in the technical community—contending that the TikTok app radically invaded privacy. Bangorlol, who apparently reverse engineered the app, suggested that TikTok collects troves of data on its users. Hardware IDs, memory usage, apps installed, IP addresses, Wi-Fi access points, GPS pings at a temporal resolution of 30 seconds—these are just some of the categories of data that Bangorlol claimed TikTok pulls. (To its credit, TikTok openly discloses in its privacy policy that it will “automatically collect certain information from you when you use the Platform, including internet or other network activity information such as your IP address, geolocation-related data ... unique device identifiers, browsing and search history.”)

These concerns appear to have been echoed by American politicians on both sides of the aisle, with Senator Marco Rubio (R-Florida) complaining about the app’s tendency to censor content that is not aligned with the Chinese Communist Party’s political interests, and Senator Chuck Schumer (D_New York) denouncing the app’s privacy implications in that TikTok stores “massive amounts of personal data accessible to foreign governments.”

Bangorlol, meanwhile, also alleged that the app is designed to disproportionately engage new users to keep them hooked on the platform, and, perhaps most insidiously, that TikTok has designed the app such that if someone attempts to debug or reverse engineer it, the app will recognize that and effectively work to conceal its exploitative qualities. “They don’t want you to know how much information they're collecting on you,” Bangorlol wrote. (TikTok has yet to respond to this report directly, but the company has noted that it sends no user data to China and that it has “no higher priority than earning the trust of users and regulators in the US.”)

Damning as these accusations are, we’ve seen similarly shady practices from American platforms in recent years. For Facebook alone, there's been the emotional contagion fiasco, in which users’ News Feeds were manipulated to experiment with their mental states; the Cambridge Analytica revelation; a series of anticompetitive practices; and an onslaught of one privacy violation after another.
Top
Post Reply
25953 posts